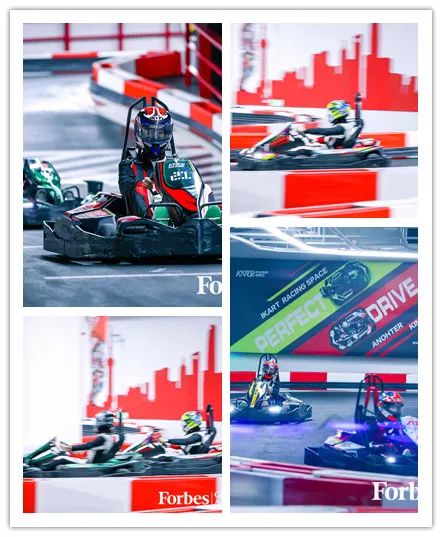 The warm-up practice results are not counted in the competition results.
Therefore, everyone was in a relaxed state at the beginning, but after half of the track, everyone obviously entered a tense state of competition. You chased me and the corners gradually became fierce.

After a round of warm-up matches, everyone's strengths have also been initially demonstrated, and the contest between novices and veterans also makes this "challenge" full of "spectacles". 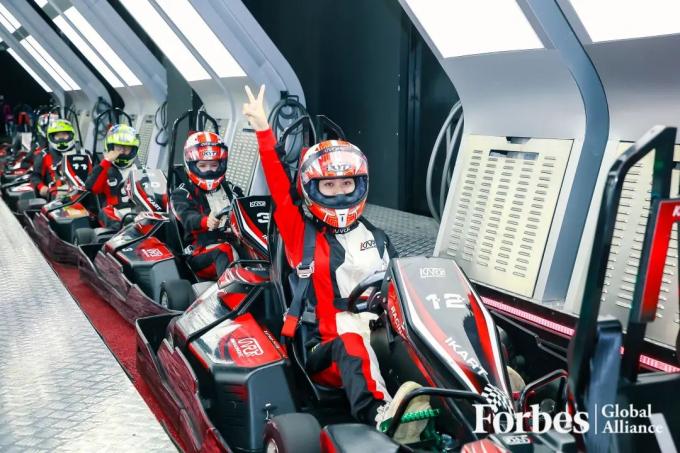 After a break, everything is ready, five teams, all ready to go, enter the track one by one. As soon as the whistle sounded, the team points competition was officially launched under the banner of the racing baby!

With the honor of the team, the contestants sprinted fast on the corners. With 360° extreme rotation and handsome white smoke when cornering, the team points challenge constantly refreshed its record amidst bursts of cheers.

After the team scoring match, the individual racing match followed. The captain of each team was selected to participate in the "turning against the wind". The final battle for honor once again filled the atmosphere of the game, and the audience was full of passion.

The pictures of transcendence and anti-transcendence were staged passionately on the kart track. Drifting, walking, overtaking in corners, sprinting at the combined corners, after some fierce competition, the captain of the blue team successfully won the championship and became the "champion" of the individual race. 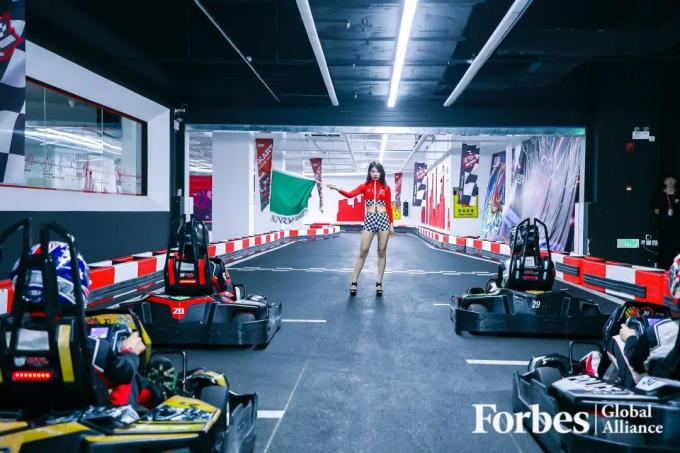 After two fierce team matches and individual matches, who will win the championship has become the focus of everyone's attention.

On the screen, the score values ​​are constantly scrolling, and the background scoring teacher is focusing on calculating the game score. A few minutes later, the final result of this matchup finally came out.

The blue team won this team championship and became the "king" team of the first FGA Kart Challenge. The racing baby awarded the winning team an honor trophy for the challenge. 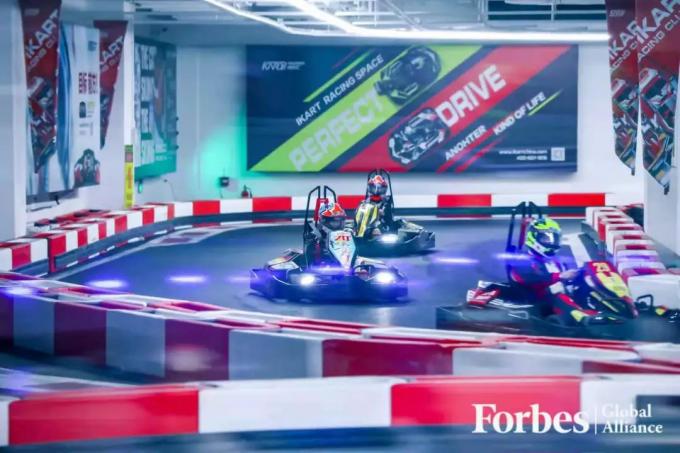 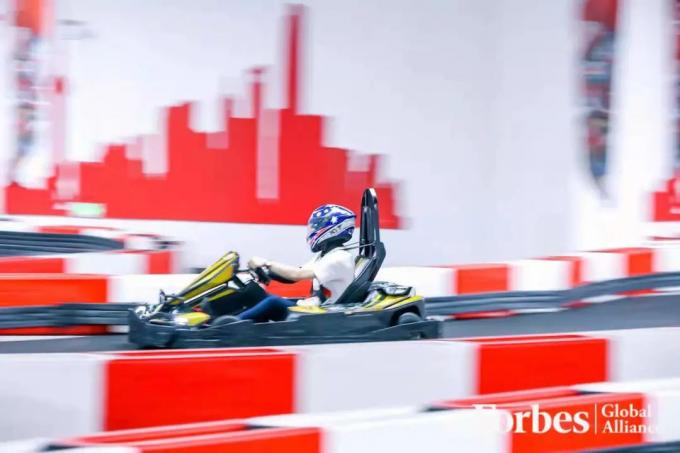